Fellowman Alvin Branch, affectionately known as “The Godfather” by chapter members passed away peacefully on Thursday, October 25, 2012. Alvin was born in Baltimore, Maryland, September 18, 1942 to the late Mr. Linwood branch and Minister Josephine Tolliver. Alvin received his AA degree from Baltimore Culinary Arts School and his BA degree from Morgan State University in Baltimore, Maryland. He served in the U.S. Navy for 1962 – 1965 where he was a Structural Fire Fighter at the U.S. Naval Station in Adak, Alaska. Alvin loved the food service industry and joined Al Mathias of Baltimore, MD. in their catering department. He later joined ARAMARK as a District Manager and finished his career with Gourmet Services, Inc., as Vice President of Special Events until his death.

Alvin joined The Full Gospel True Mission Church in 1992 under the leadership of the Bishop Gilbert H. Edwards. He labored in the Word of God just as he labored in his natural calling, striving for perfection. He accepted his calling from God and received his ministerial license with the Pentecostal Churches of the Apostolic Faith International, Inc. He furthered his ministry, reading and expounding on the Word of God, continuing to spread the gospel of Jesus Christ to each and every individual with whom he came in contact. Soon after, he was elevated to the cleric position as an Elder. He leaves to cherish fond memories a loving, devoted and caring wife, Brenda; one daughter, Carmonique Harris Vincent; one son who preceded him in death, Everett Davis daughter-in-law Warrenese Davis, a loving mother, Minister Josephine Tolliver; two sisters, Ethel White and Amanda McGlotten; three brothers who preceded him in death, Linwood, Ronald and Wilbert; two brothers, Charles Johnson Jeanette and William Burke; three grandchildren, Tavor Davis, Jordan and Milan Harris; one godson, Malcolm McDowell, Jr.; a host of aunts, uncles, nieces, nephews, The Full Gospel True Mission Church family’ the Way of the Cross Church family; Gourmet Services Inc. of Hampton, VA. employees and many adoring friends. Alvin will be remembered fondly as a man of God and a quick witted, “sharp dressing” food service professional who loved living and giving to others. 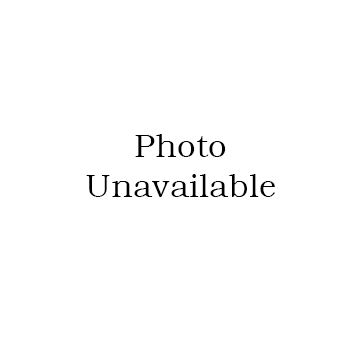