On Sunday, April 19, 2015, The Creator called for Henry Houston Jr. at his home with his family by his side.  It was a peaceful transition.

Henry Houston Jr. was the only son of the late Reverend Henry Houston Sr. and Thelma C. Houston, born on July 11th, 1950 in Washington D.C. His parents along with his 14-year-old big sister, Ann, were so very proud to welcome him to the family. He was a jolly and happy baby with an adoring smile, which was one of his pleasant characteristics.

Henry Houston, a Mighty Lion Chapter founder, graduated from Lincoln University in 1972. While at Lincoln, he majored in history and was inducted as a Fellowman of Groove Phi Groove in the spring of 1969, on the charter line “The Terminous Ten”. Fellowman Henry served as the line president. He was the seventh man on line and known by the line name “Fats”.

The first Groove Phi Groove line on the Lincoln University campus was the start of some challenging times that served to strengthen the ties that bind us. As a founder and early leader of the Mighty Lion Chapter, Henry help to lay the foundation upon which the greatness of our Chapter and the lines that followed are built. As the first president of Lion Chapter, Henry was proud of the work that was going on with our chapter and the direction we are going. 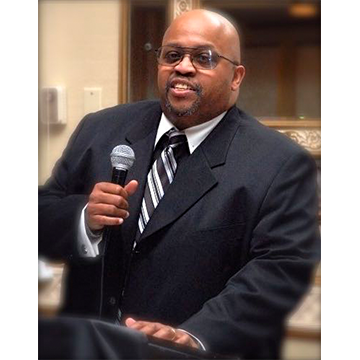