Fellowman Waters, the son of Gloria Yvonne Waters and the late William G. Waters, Sr., was born on September 29, 1959, in Wilmington, DE.  He departed this life , at the age of 52 on July 23, 2012.   He received his early education in the Wilmington public school system.  In high school, he was a member of the track team, swim team, karate club, student council, marching band, and honor society.

After graduation from high school, Keith attended Lincoln University in Pennsylvania where he received a Bachelor’s degree in Political Science.  He later went on to acquire two Masters Degrees from Wilmington University in Elementary and Special Education. 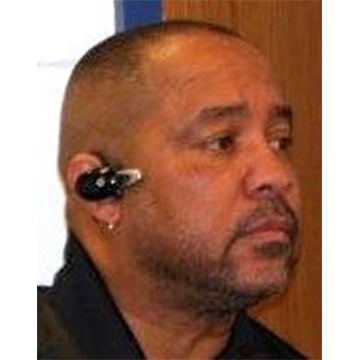